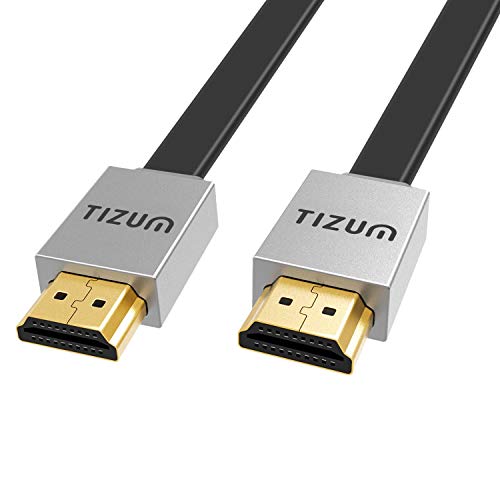 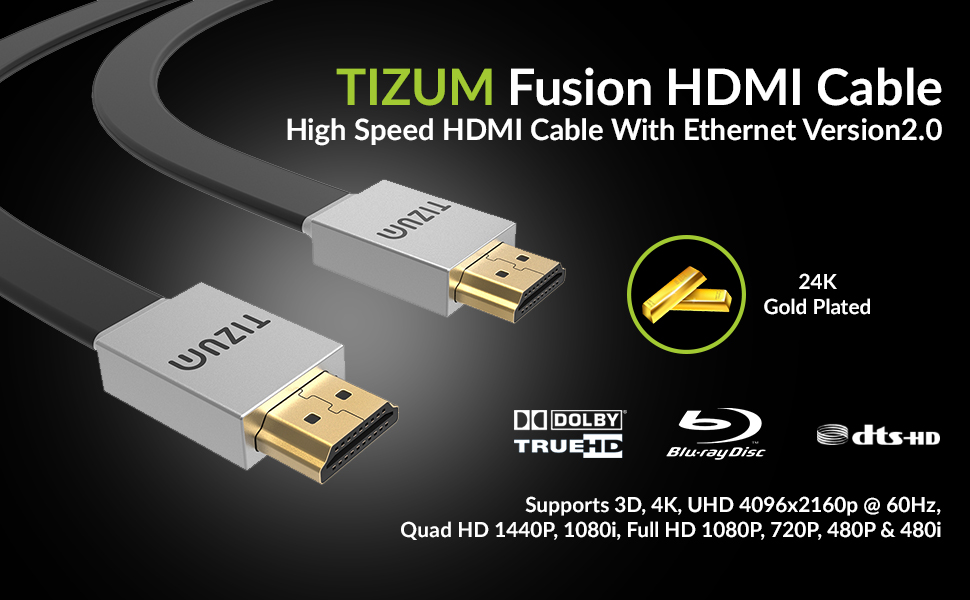 WHAT ARE THE KEY ADVANCED FEATURES ENABLED BY “FUSION” HDMI 2.0 CABLE?
1) Enables transmission of High Dynamic Range (HDR) video
2) Bandwidth up to 18Gbps
3) 4K@50/60 (2160p), which is 4 times the clarity of 1080p/60 video resolution
4) Up to 32 audio channels for a multi-dimensional immersive audio experience
5) Up to 1536kHz audio sample frequency for the highest audio fidelity
6) Simultaneous delivery of dual video streams to multiple users on the same screen
7) Simultaneous delivery of multi-stream audio to multiple users (Up to 4)
8) Support for the wide angle theatrical 21:9 video aspect ratio
9) Dynamic synchronization of video and audio streams
10) CEC extensions provide more expanded command and control of consumer electronics devices through a single control point 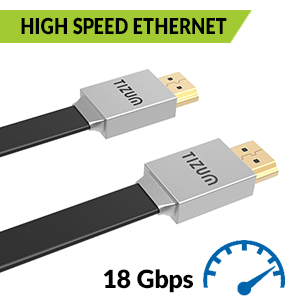 SHARING AN INTERNET CONNECTION: The HDMI Ethernet Channel feature allows your internet-ready entertainment devices, from gaming consoles to Blu-ray Disc players and more, to share an internet connection without any need for a separate Ethernet cable.

CONTENT DISTRIBUTION: HDMI Ethernet Channel will be able to exchange digital content in its native format, enabling recording, storage, and playback options across a connected system, with no need for a separate Ethernet cable. 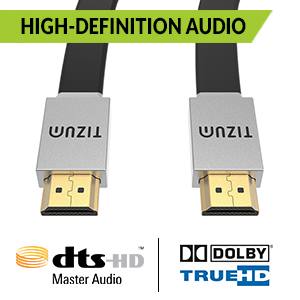 LOSSLESS AUDIO: Unlike most audio formats, Dolby TrueHD is 100 percent lossless. This means that what you hear is bit-for-bit identical to the master recording.

MULTI CHANNEL SOUND: With support for up to 7.1 channels of high-definition audio, Dolby TrueHD provides the most authentic surround sound experience available for your home theater.

READY FOR TOMMOROW: Capable of delivering 16 channels of top-quality audio, Dolby TrueHD has room to expand as formats add new channels in the future. 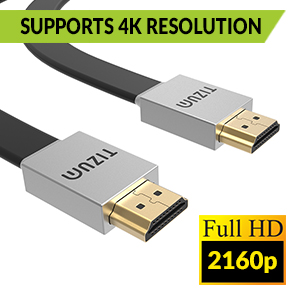 4K is four times the pixel resolution, or twice the line resolution (2160p), that is one of main current consumer high definition resolution standards.

4K provides much more detailed and less pixel visible images than 1080p. The extra resolution of 4K images adds better definition and clarity to the picture. 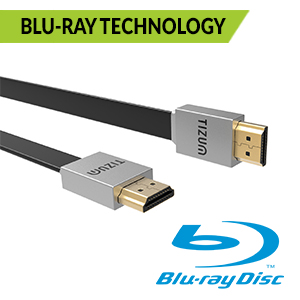 BLU-RAY TECHNOLOGY: It is a Digital Optical Disc Data Storage Format designed to supersede the DVD format, in that it is capable of storing high-definition video resolution (1080p).

Blu-Ray enables the maximum audio fidelity possible on these discs and bringing you one step closer to the source.

The main application of Blu-ray is as a medium for video material such as feature films and physical distribution of video games for the PlayStation 3, PlayStation 4, and Xbox One. 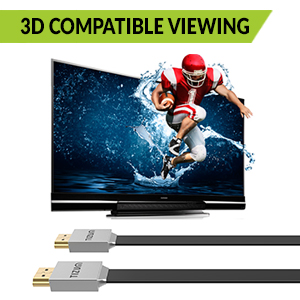 3D OVER HDMI: This cable is designed for the most advanced display technologies available, including 3D Playback. It will support 3D when connected to 3D devices with enable 3D gaming and other 3D video applications. So enjoy 3D vidoes using this cable. 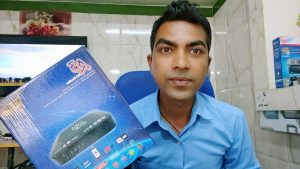